In the summer of 2010, Pakistan saw rain falling over most of country that persisted for many, many weeks. Rivers rose rapidly, and the Indus and its tributaries, in the northern part of the country soon pushed over their banks. Devastating and tragic consequences for the poorest and most vulnerable people of that region soon followed. The flooding of the river led to a heart breaking, humanitarian disaster affecting approximately 20 million people.

The floods left millions of people exposed to malnutrition and waterborne disease. On hearing the tragic news James initially started raising fund for UNICEF, but did not feel ‘personally’, he was doing enough to have an real impact. In late July 2010, James flew to Pakistan. When he arrived he purchased, prepared and delivered emergency food packages to the homeless and starving.

James applauded the work of International Aid Agencies during the floods. However, from a personal perspective, he knew that he was never going to change the world alone; believing a single candle can both defy and define the darkness. It was therefore his ambition to feed as many families as he could whilst in Pakistan. During his time visiting the devested country, James delivered 1,000 food packages to homeless and starving families. He recalls this was as much to highlight the need for help as in the belief that his own efforts would significantly ameliorate the tragedy.

James observed that, while some of the newly-dispossessed displayed dignity and fortitude, others told him that they had become “almost like animals” in the fight for food. It was the survival of the fittest. What affected James, most deeply, was the way these catastrophes strike the hard-working poor. As the small fishing boat wove in and out of the tops of trees that barely broke the surface of the water, James saw people’s belongings floating to the top – kitchen utensils, broken furniture and then the odd roof top here and there.

In Sindh, which was experiencing the full force of the floods, aid wasn’t even an issue. There was no one to give it to. People had either escaped or tragically they had died. The scale of the tragedy was staggering. A land of 20 million homeless people, three million of them children, is almost beyond comprehension. The JCF continues to strive to create a better future for those who need it most. 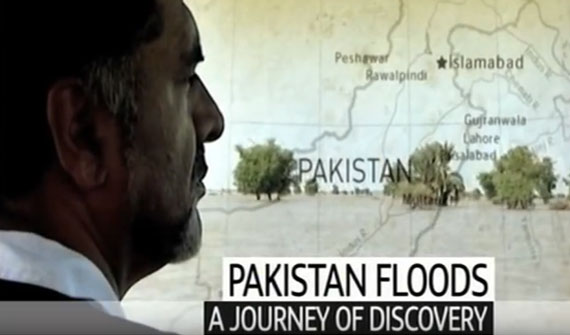 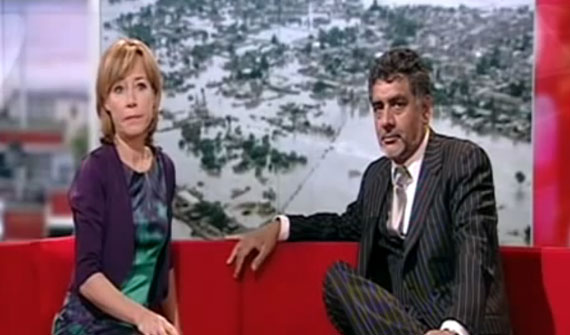 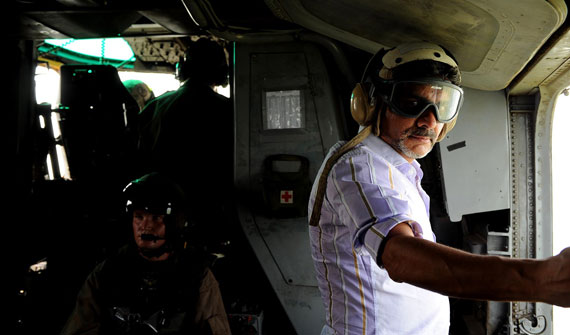 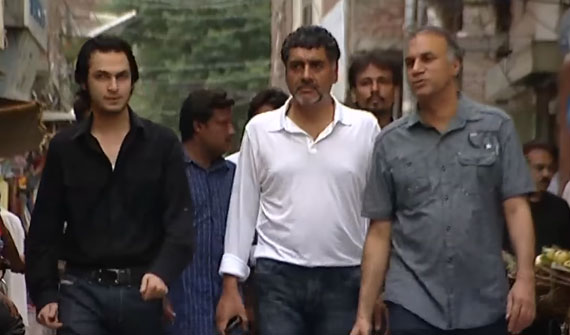 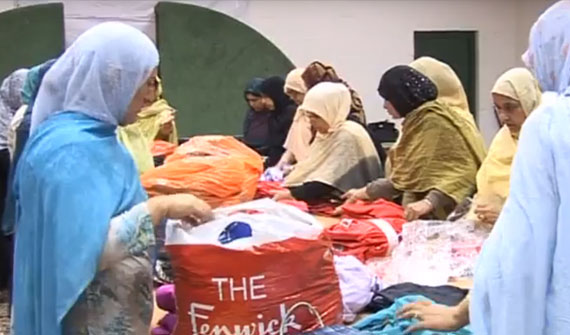 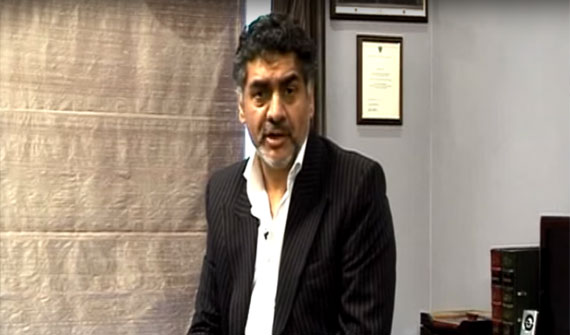